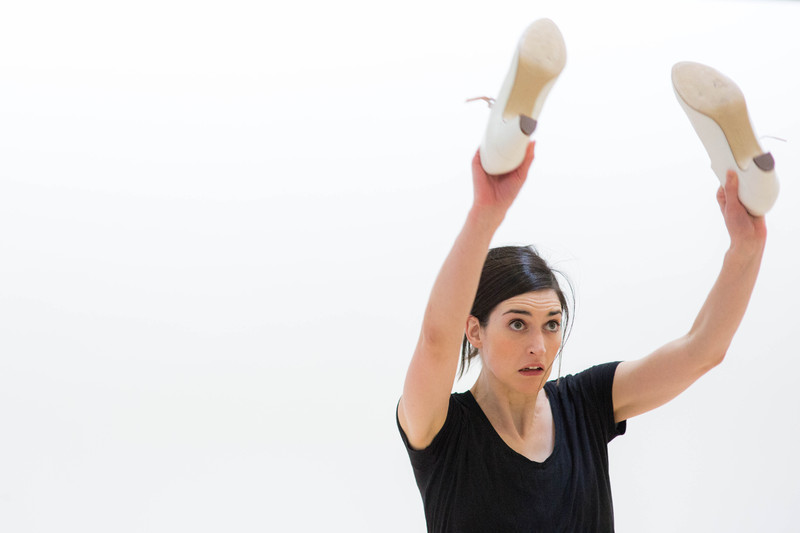 I am a choreographer and performer based in Glasgow creating work with a unique, retro theatricality. I was previously based in Berlin where my solo choreography, BIM BAM BUM (2014) was awarded the title of the Best German Dance Solo at the Euro Scene Leipzig's Competition.

My screen dance work Never Walk Alone (2016) explored the subject of Brexit with light heartedness and poignancy. This was selected by The Work Room to feature as part of 'In Motion', a showcase to highlight screen dance artists in Scotland produced by Katrina McPherson.

In 2018 I was commissioned by Dance Base to choreograph 'Bonnie and her Splashmob', an intergenerational diving-themed Flashmob for the European championships 2018 and Dance Base, involving two Dance Base companies, Lothian Youth Dance company and PRIME, Dance Base’s semi-professional 60+ dance company.

My work aims to be accessible, whimsical, quick and sharp with an emphasis on the female protagonist.