Robbie studied science but now makes performance, film, objects and other things rooted in choreographic thinking around the body and its meeting points and touch with people, objects and the natural and built environment. He lives in Nethy Bridge, Highlands. Hi is interested in focusing on developing and opening up local and regional activity while maintaining an international interest and perspective.

Robbie originally studied BSc (Hons) Physiology at Edinburgh University (2001), before working for several years in the science, health and education sectors in the UK and abroad. His movement-based practice was founded in skateboarding and martial arts practice before much later studying on the Postgraduate Certificate: Dance in the Community programme at Laban, London (2009).

His practice in recent years has pursued a focus on physical and choreographic potentials of the body, often involving object or architectural elements, and manifesting in a number of performances in theatre and public spaces and through other mediums.

Robbie is a self-producing artist interested in continuing to develop my artistic practice as well as skills in developing opportunities for artists and audiences. He is interested in empowering artists to influence direction of . through thinking about de-centralising and considering alternative structures and models for progress in performing arts. 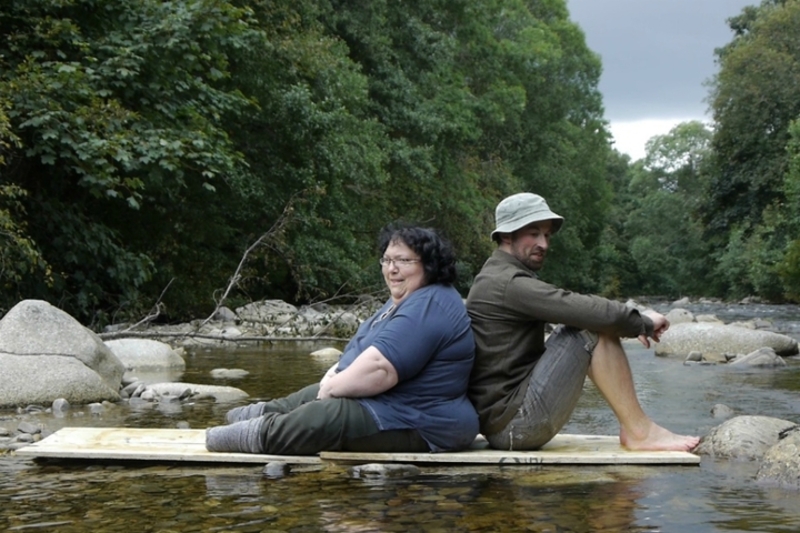