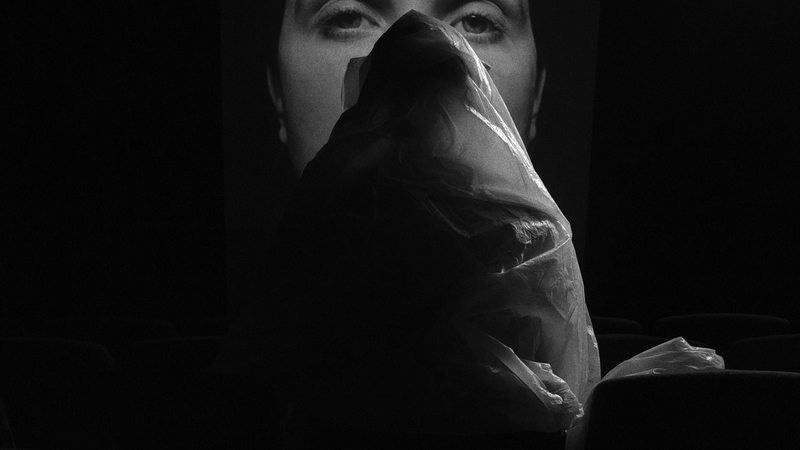 Owa Barua (Paraguay) is an Edinburgh-based moving image artist whose practice expands across the fields of film, video, dance and sound.

Owa’s work searches among the mundanity and performative of life, through the language of the moving image, focussing on movement and light as a non-conceptual form of expression, a ritualistic act that celebrates the image itself and the feelings contained in memory.

His works have been selected and awarded at several international film festivals, and also installed at the National Gallery of Victoria (Melbourne), Southbank Centre (London), Museo de Arte Contemporaneo in Santiago, The National Museum of New Zealand Te Papa, and at the University of Bath, Mediawall.

As a freelance filmmaker, Owa has worked with companies and organisations such as The Work Room, Barrowland Ballet, East London Dance, Stratford Circus Arts Centre and Sadlers Wells.

Owa is working with his collaborator Natalia Barua making screendance films, but also, they are exploring the medium of their practice by making non-conceptual installations, fusing moving image and live performance. 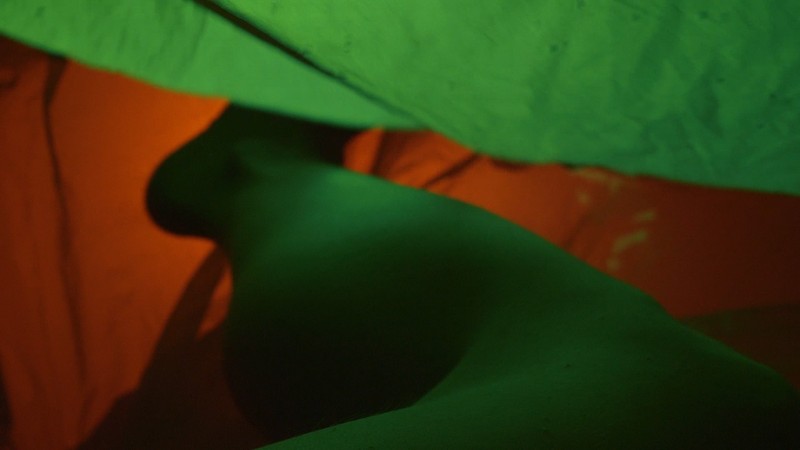