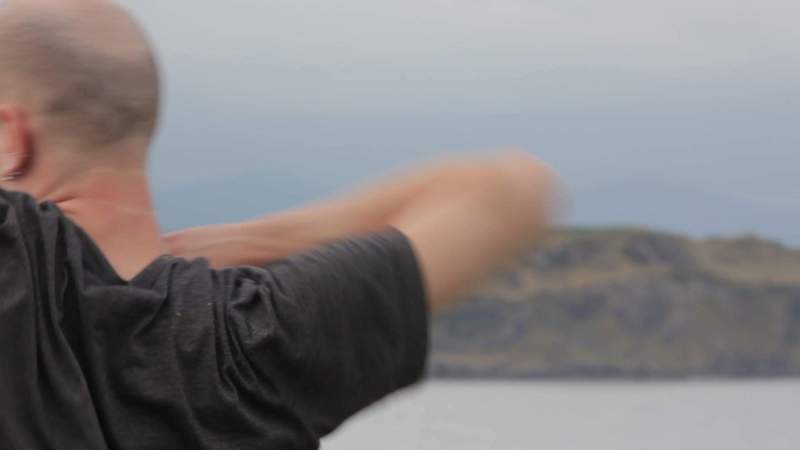 Lewis Landini is a Glasgow-based dance artist and filmmaker.

Trained as a classical dancer and subsequently performing with Scottish Ballet for 8 years, movement and rhythm form the backbone of his practice.

He has made work for BBC Arts, Rambert Dance Company, Scottish Ballet, Northern Ballet, Northern School of Contemporary Dance, The Work Room, Royal Scottish National Orchestra and The Ninth Wave. His work has been screened at film festivals internationally and featured by The Skinny and Clash Magazine.

Recent work includes 'Beàrnaraigh', a response to the remote island of Great Bernera in the Outer Hebrides of Scotland made in collaboration with three-piece band Luthia, and a music video for Yllwshrk's upcoming single 'And Let Them Glow' featuring dancer Nicholas Shoesmith and filmed at Leith Theatre in Edinburgh.

Lewis has worked with director and Screendance artist Katrina McPherson as a dancer, camera operator and film editor, and works in television as a shooting researcher on documentaries and arts programmes for the BBC and Channel 5.