Music for/ with dance, dramaturgy, co-choreography. I have worked with both composed and improvised music with dance. Works include Curious Seed's Found with Luke Sutherland, and Cairngorm Snow and Fracking with Solène Weinachter/ Collective Endeavours. I have a particular interest in improvisation as a performance practice. I have worked with many dancers and musicians in improvisation groups such as Decline with Penny Chivas and Sara Bizzoca; and with the large music/dance improvisation group Collective Endeavours with core members Solène Weinachter, Alex South, Aya Kobayashi and and Nerea Gurrutxaga. In this group we have built a methodology around group improvisation that we have taken to workshops to professional and non-professional dancers/ movers.

I also now work in other aspects of dance. As a physical performer in Ultimate Dancer's Holy Smoke; as a dramaturge in dance for camera pieces for film makers Brian Hartley and Corin Sworn and with choreographers Rosalind Masson and Paul Michael Henry; and as a sound engineer and designer on various productions. Recent works include Rosalind Masson's No Man's Land and Corin Sworn's commission for the Edinburgh Art Festival: Habits of Assembly. 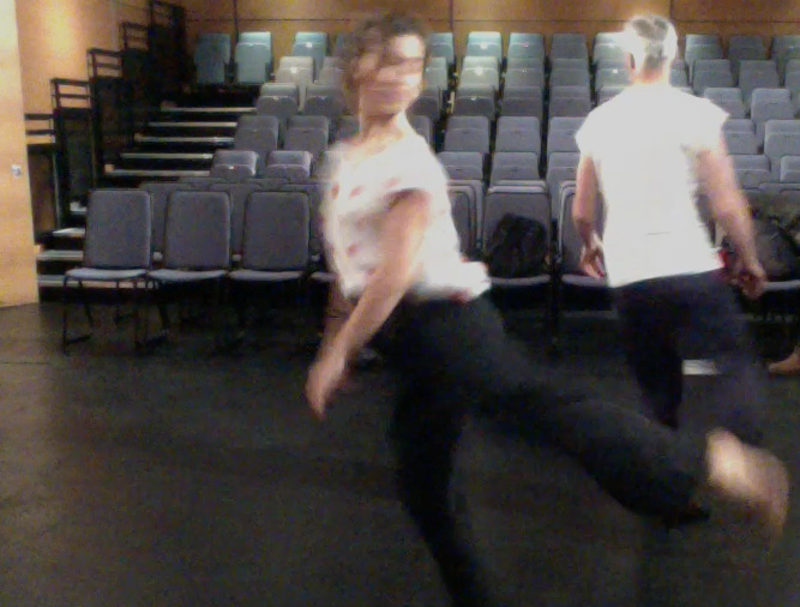