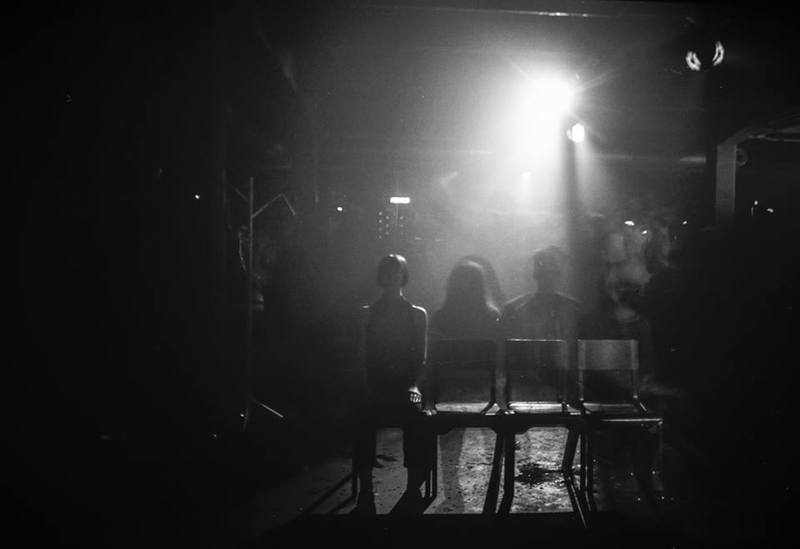 Adam & Gillian have worked in collaboration since 2014. Their work is expressed as film, visual art, time-based, durational & choreographic practices.

Gillian is a performance practitioner. She makes rigorous attempts to build and control her environment over hours, and sometimes days, by undertaking physically demanding and mentally exhausting durational performances. Gillian’s interest lies in the fleeting moment where her will to succeed meets her diminishing physical ability to complete each task.

Adam is a scientist, games designer, typesetter, comic artist, film-maker and Visual Artist. His practice reflects each of these disciplines, often combining them to create novel areas of exploration, using his background in creating scientific investigations as a starting point for artistic explorations and methodologies.

Together, their practice seeks to explore the notion of ‘the imagined ideal’ through subjective performance, objective experimentation, documentation and observation. 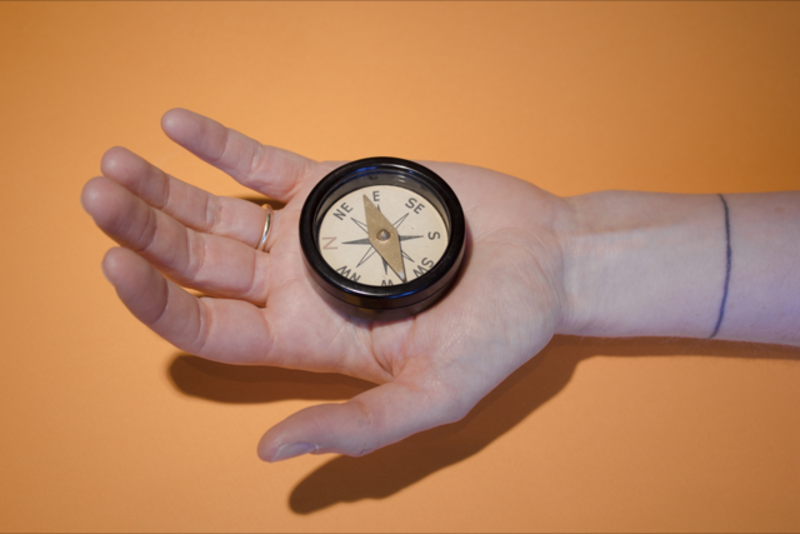 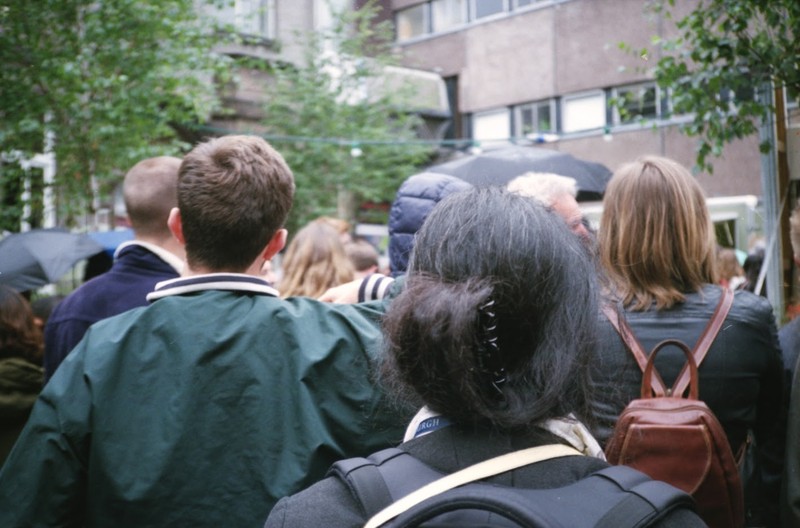