As a small and flexible artist-led organisation, our business model is to operate with low overhead costs and put as much of our available funds as possible directly into the hands of artists through bursaries and fees. We employ a small team of two to manage the organisation and deliver the programme. 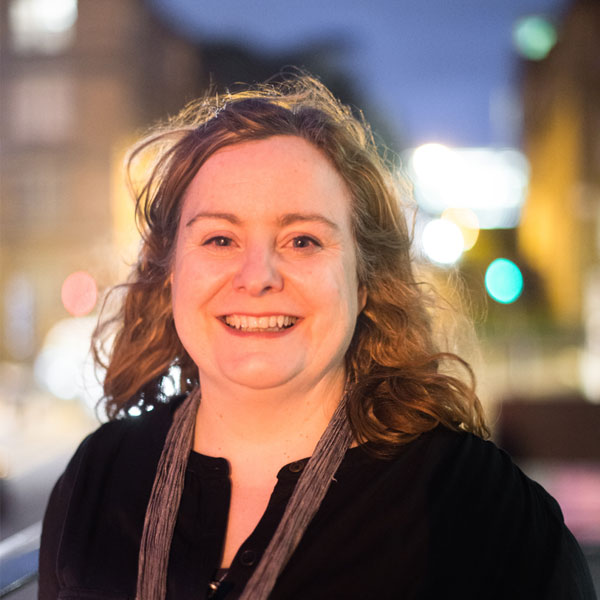 Anita joined TWR as Director in June 2016. She has responsibility for leading the organising and developing programmes which extend the creativity, status and impact of Scotland’s independent dance sector.

Anita has worked in dance since the early 1990s as a practitioner, producer and in funding and policy. She was previously Head of Dance at Creative Scotland/ Scottish Arts Council from 2004 – 2016 and was the first Artistic Director of Citymoves from 2000 – 2004. She has a BA (hons) in Dance & Related Arts from London College of Dance and an MA (Distinction) in Art in Social Contexts from Royal Conservatoire of Scotland. She is currently completing the BSL level 1 course and is participating in the FST mentoring programme. 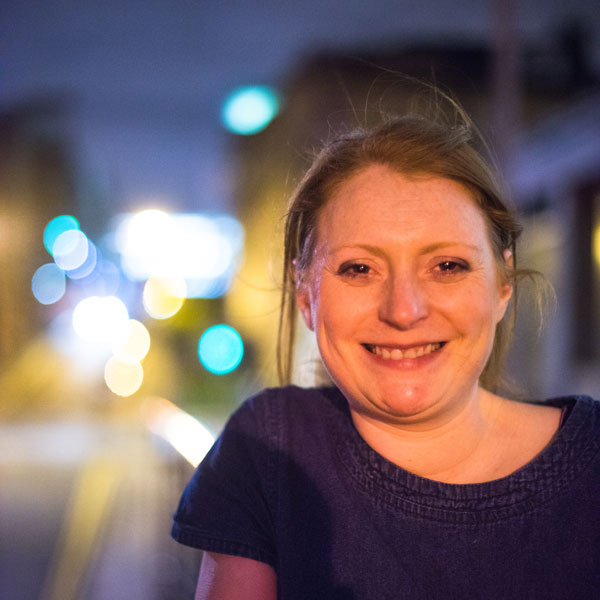 Sara joined TWR as Membership & Studio Manager in May 2016. Sara is the first point of contact for our members and ensures the effective administration of our Residency Programme.

Sara previously held posts at the Auld Kirk Museum, a social history museum based in Kirkintilloch, House for an Art Lover as well as working on large scale events such as Glasgow 2014 and the European Olympics in Baku 2015. She has a BA (Hons) in Event Management and an MA in Arts, Festivals & Cultural Management from Queen Margaret University, graduating with distinction. She is currently participating in the FST mentoring programme.