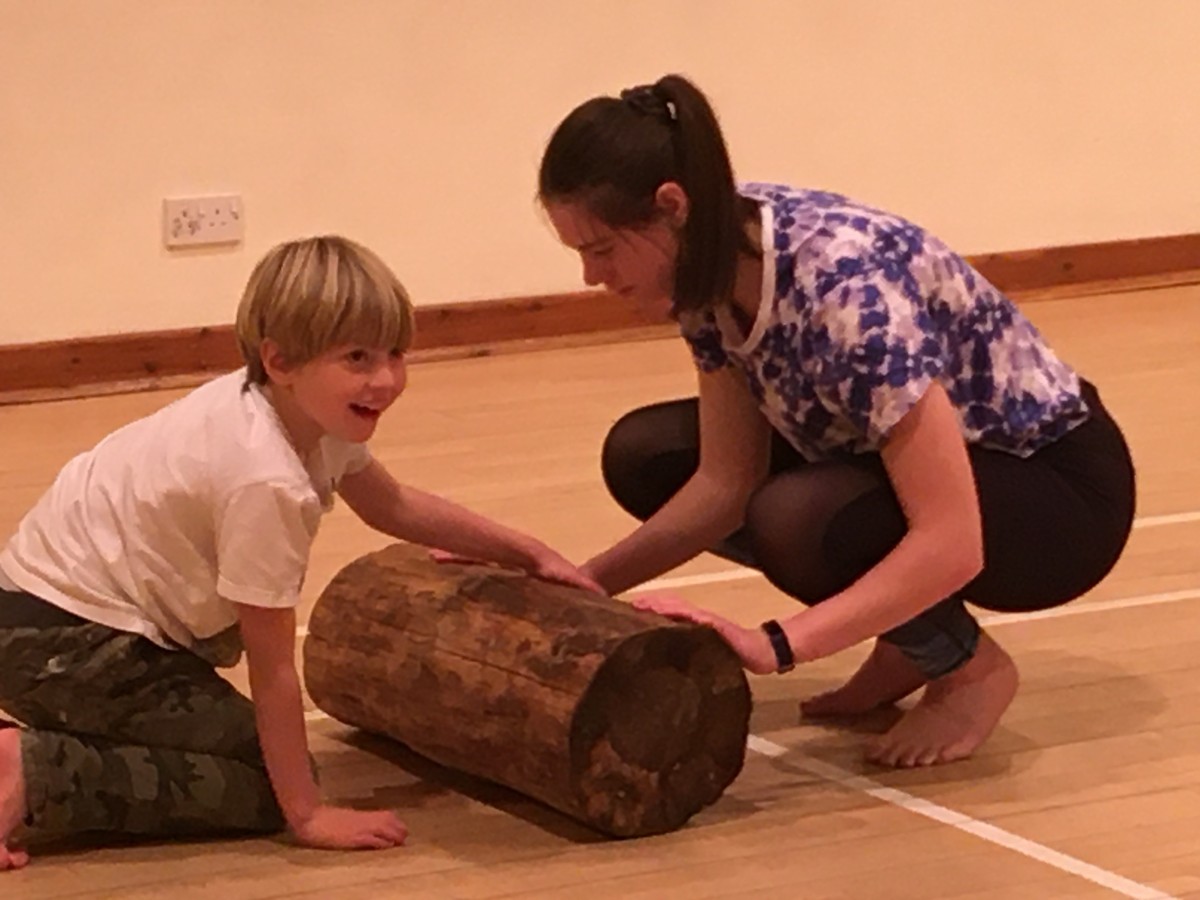 The Morrich Project – a dive into the local history, people and place surrounding Inver, a small town an hour and a half north of Inverness.

Julia McGhee and Penny Chivas spent a week chatting, dancing, filming and working with a pool of young people asking what makes the Morrich Moor unique. For those unfamiliar with the area, the Morrich is a SSSI site, an active RAF practice area, a former salmon fishing base, and an area in the final process of bouncing out of the sea (literally – isotonic?!) whilst being surrounded by our rising seas. The area is home to a practice of the D-Day landings, which meant a complete evacuation of the surrounding villages in 1943 and transformation into a site more akin to occupied Dunkirk, as well as a Cholera outbreak in the 1800's. For us, in this small and yet significant microcosm, it's a really opportunity to explore the role of the arts in connecting people and providing space to reflect upon  some serious questions that face us all at the moment.

Over the week, we chatted with tea and cake to some of Inver and Ballintore's more mature residents. We brought photos, maps and objects found on the Morrich to try and trigger stories, but for the most part, people love telling stories of family history, or when they were young how things were. We ended up discussing both being evacuated during WWII, the lean years of fishing and also how the Morrich may be changing. With such a rich and diverse history, it can seem hard at times to discuss where the area is going – the times ahead.

With a youth group comprised of four keen participants between the ages of seven and 15 we explored movement with logs. What's a log?! So in this case, the logs started as a response to the large number of posts struck into Inver Bay, all in geometric lines – a particular local feature. It turns out these were part of a structure called “Rommel's Asparagus” in which barbed wire was strung up between the posts to stop paratroopers landing. Whether this was defence, or a replica of Axis tactics used in Dunkirk seems to be unknown, but in either case, make for both much discussion and a key feature to residents. We worked on weaving between the logs, rolling them, and finally creating a human chain to help dancers move between them without touching the floor. This eventually became the start of the performance work by Julia and Penny.

Meanwhile, Penny and Julia were working away in the village hall, with objects, with sounds, with objects that make sounds, with film and with movement. In our residency supported by Dance North earlier this year, for the most part, the audience was a little confused about what this was, what dance or performance work could offer them, and we were left wondering how to make something that could engage the people it claimed to represent.

Turns out, the cake eating was not in vain and numbers for the sharing were up from the previous time, as were people being reminded of stories they had either heard or told earlier in the week. People spoke about the lack of apparent engagement with the RAF in the last few years, of how they perceived we as humans were changing the landscape. Both of these personally were huge surprises as neither of wanted to direct people to see the RAF differently or challenge people on how they view climate change, but it is a reminder on what space and time to reflect can offer. One audience member was set to challenge the RAF on their lack of communication with the local community over their current plans, and also how they may sustain the unique environment of the Morrich.

So, what's art to people that have little exposure to it? What's the way to connect people to a practice? And what's the way to present some issues that are burning away at all of us, without presenting a right and a wrong (because there isn't!)? We're chipping away, in a small village in the North East of Scotland.

The Morrich project was supported through Beyond - see here for how you can donate to connect more people to dance. 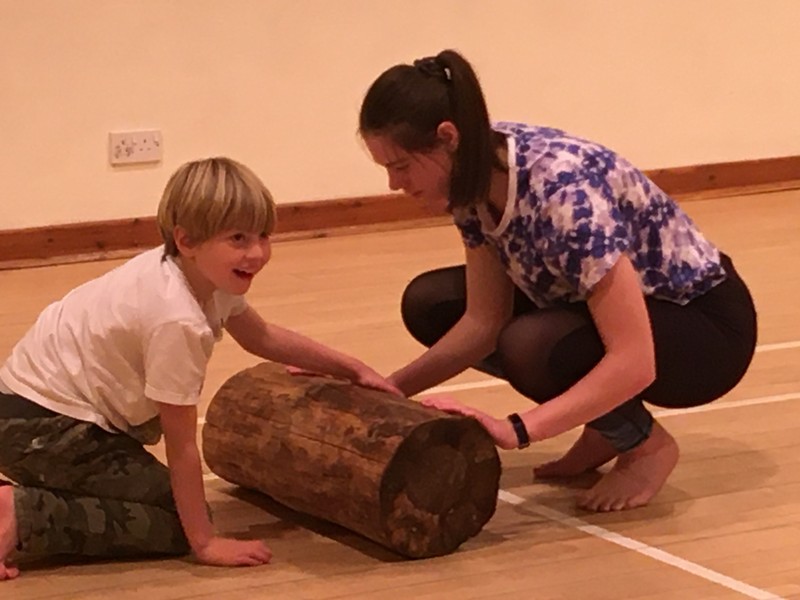 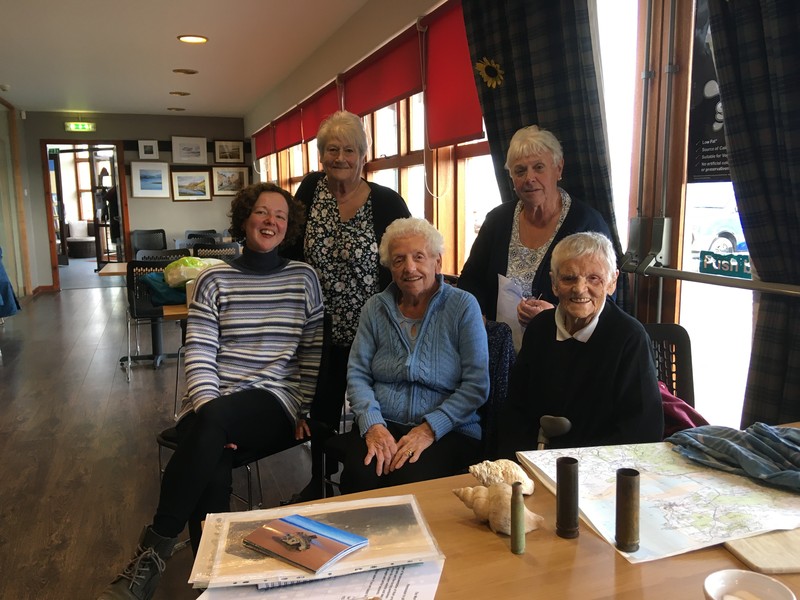 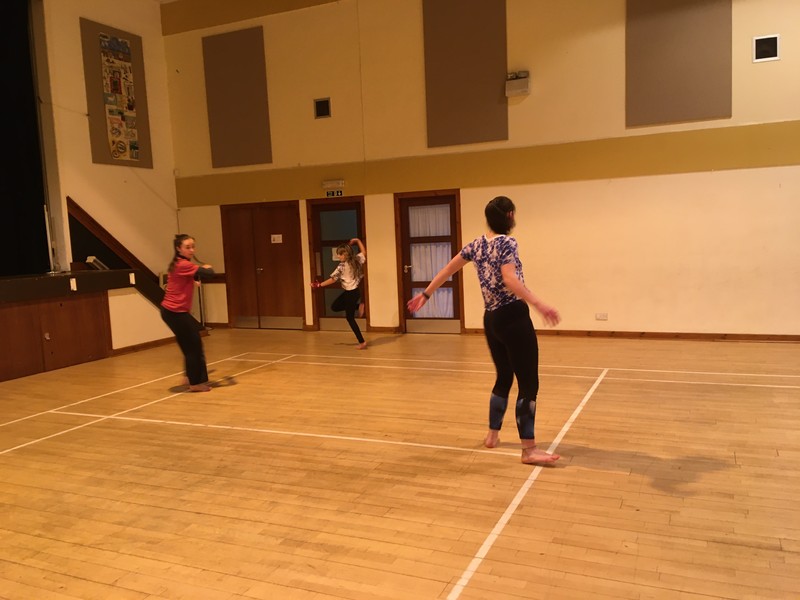 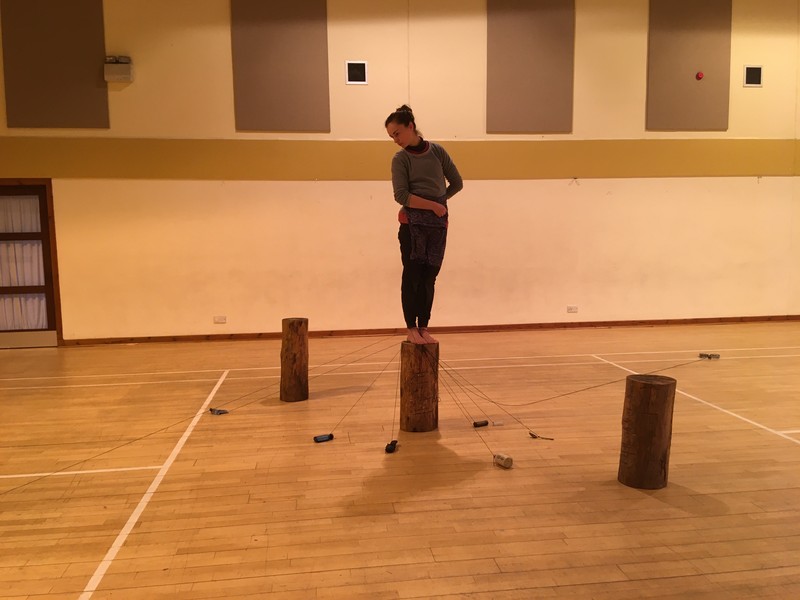