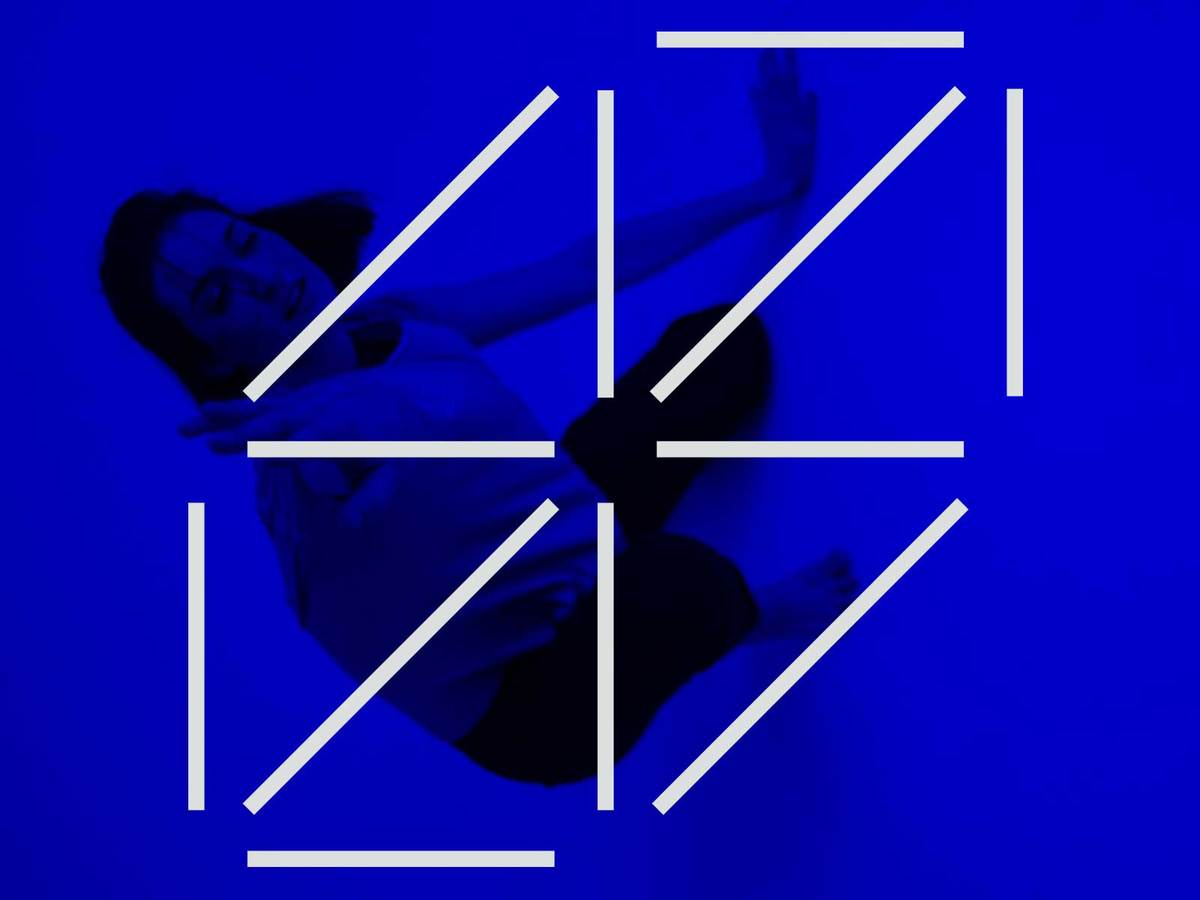 Applications for residencies at our most recent deadline, were considered by a working group of members involving Louise Ahl, Joan Cleville, Penny Chivas and Kate E. Deemings. They undertook a challenging job, bringing a high level of care and consideration to the decision making.

Residencies have been awarded to:

In October we will also host a week residency by Julie McGhee as part of our partnership project with Imaginate. Mele Forbes Broomes will undertake a two-week residency in September that was postponed from earlier this year.

We are looking forward to welcoming all these artists and their collaborators into TWR to research ideas, develop new projects and investigate practice.

Information on each of the residencies will be published on our website.

Our next residency deadline will be 1st of August.