Meeting Points with The Work Room and Tanzbüro München 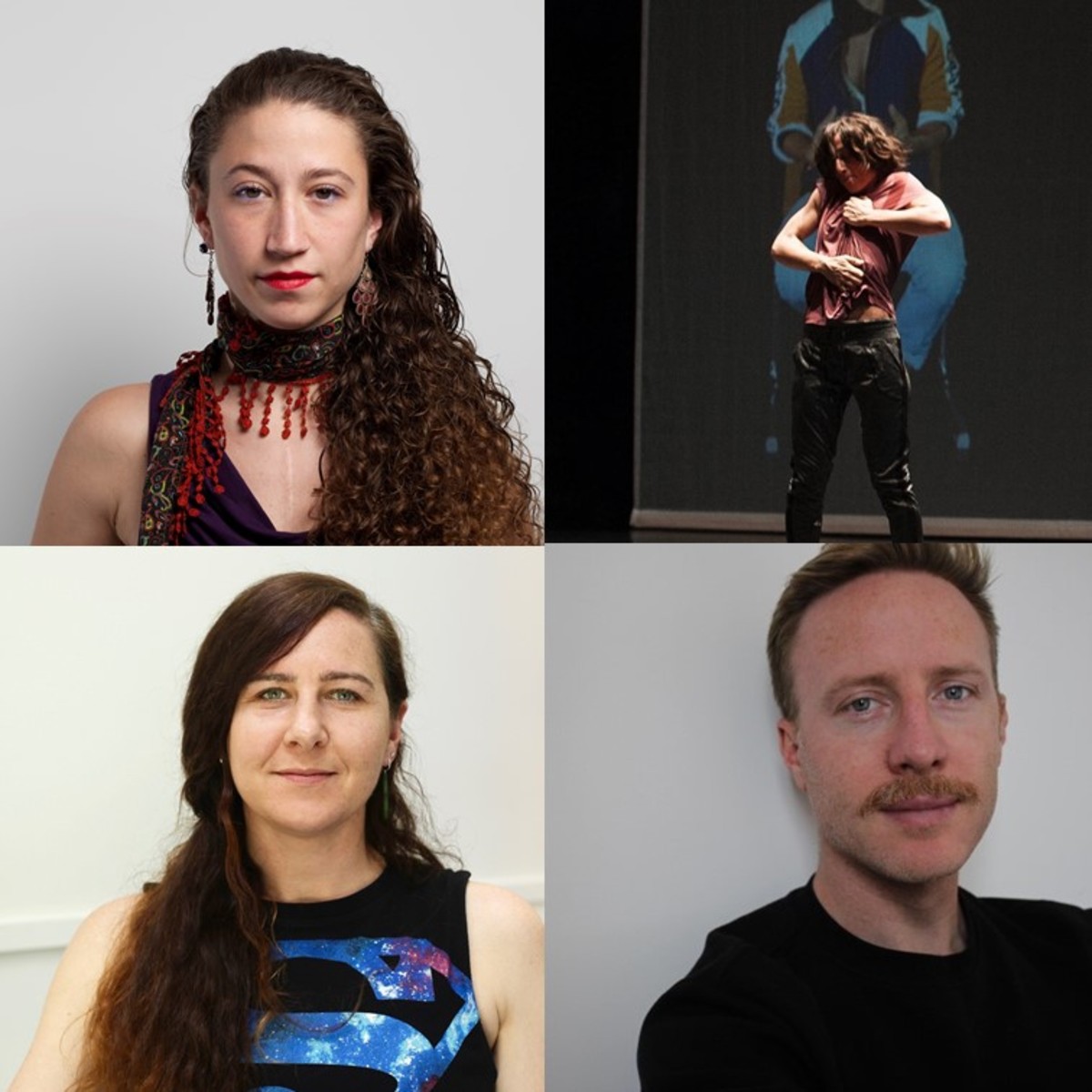 Meeting Points is the first collaboration between The Work Room and Tanzbüro München, with the aim of establishing a long-term exchange and cooperative relationship between the organisations and seed creative collaborations between independent choreographers in Scotland and Germany.

It will take the form of two, 'Encounters' bringing together artists from each country for one-week research laboratories in Glasgow in October 2019 (in the context of Dance International Glasgow festival) and in Munich in March 2020 (in the context of Tanzplattform Deutschland).

Meeting Points will involve 2 independent choreographers each from Scotland and Munich coming together for two intensive, week long Encounters during 2019/20. Following a selection process Tamsyn Russell & Rob Heaslip have been awarded from Scotland and Sahra Huby & Ceren Oran from Munich.

The Encounters will take place within the context of a major dance event in each city so to maximise the opportunities for the cohort of artists to see work together, learn about the artform in each country and to build new networks. Through this project we are hoping to begin a long-term exchange and cooperative relationship between The Work Room and Tanzbüro München, as well as seed creative collaborations between independent choreographers in Scotland and Germany.

The project is supported by the British Council in Germany and Scotland.