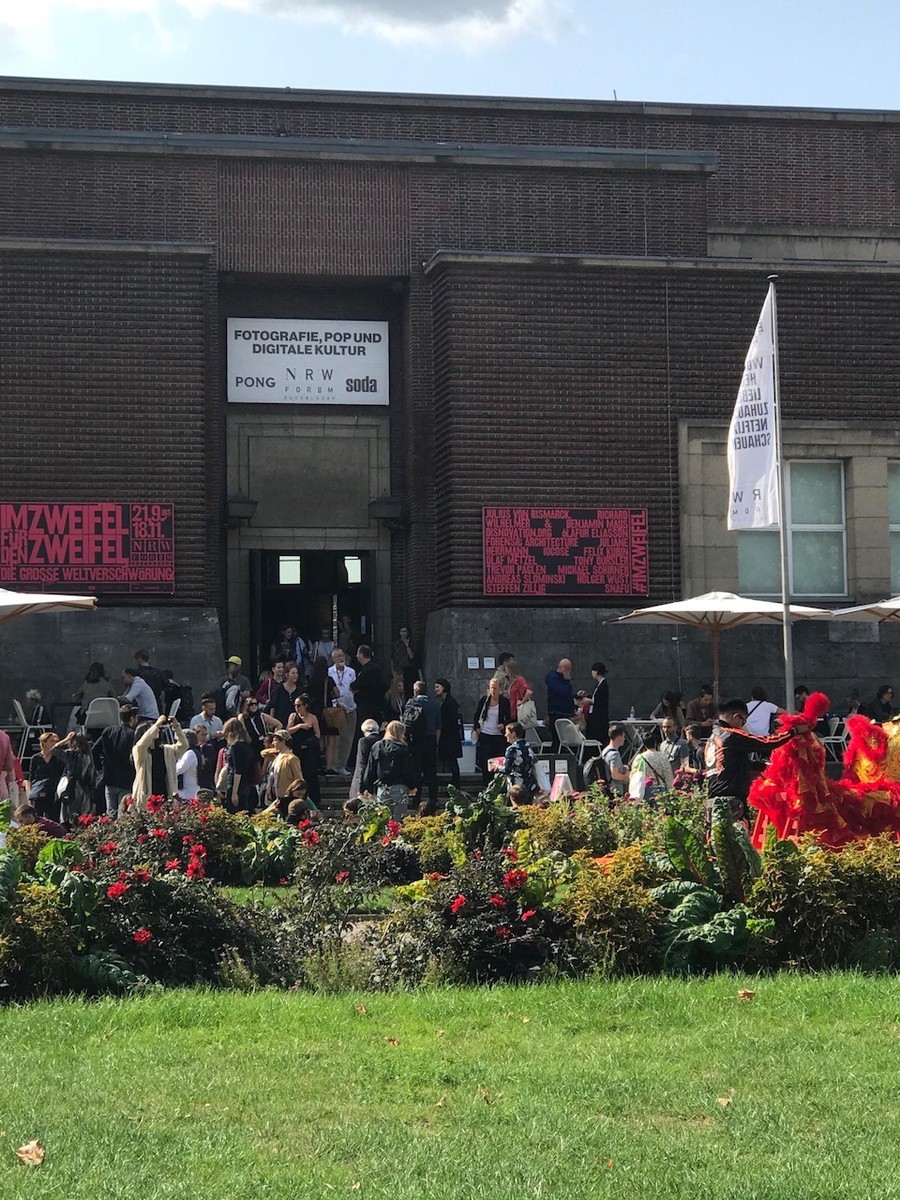 As this was the first time Errol (Co Artistic Director at White & Givan) and I attended Tanzmesse we came with no expectations experiencing the entire Tanzmesse juggernaut on our own terms. We met and spoke with many interesting and dynamic artists, creatives, programmers and producers. Although interesting we aren’t too concerned with how these relationships develop at this present time. We do intend to follow up with some but the primary reason for attending was to witness and be part of the event. We are not sure whether this type of market place is for us therefore attending again in the future is important in answering that question.

Having the opportunity to meet with other artists from across the world who are facing similar problems to ourselves both financially & artistically made us realise we are not alone and that our strength & passion binds us together as a community. Our conversations highlighted many of the problems we are currently facing as creatives; lack of appreciation and undervalue, exclusion from our own art form with equal opportunities for us rare.

The Dance Scotland team were totally supportive with the booth providing a meeting point and safe place to go if things became overwhelming. The Scottish delegate team were always there and willing to help or introduce you to someone who might have similar interests or passions. Perfectly balanced.

The biennial, four-day event included a stand promoting Scotland’s thriving dance scene at the bustling trade fair with a series of debates and open studio sessions which provide artists and choreographers the opportunity to share their new emerging creations with fellow dance professionals from around the world.

Scotland’s representation at the festival was co-ordinated by The Work Room with funding and support from Creative Scotland.

The next Tanzmesse will take place 2020 in Düsseldorf, Germany. 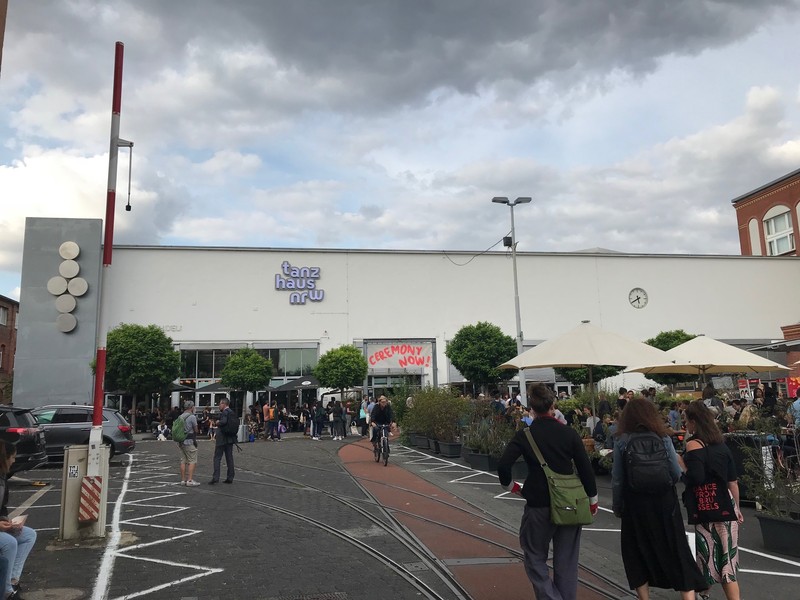 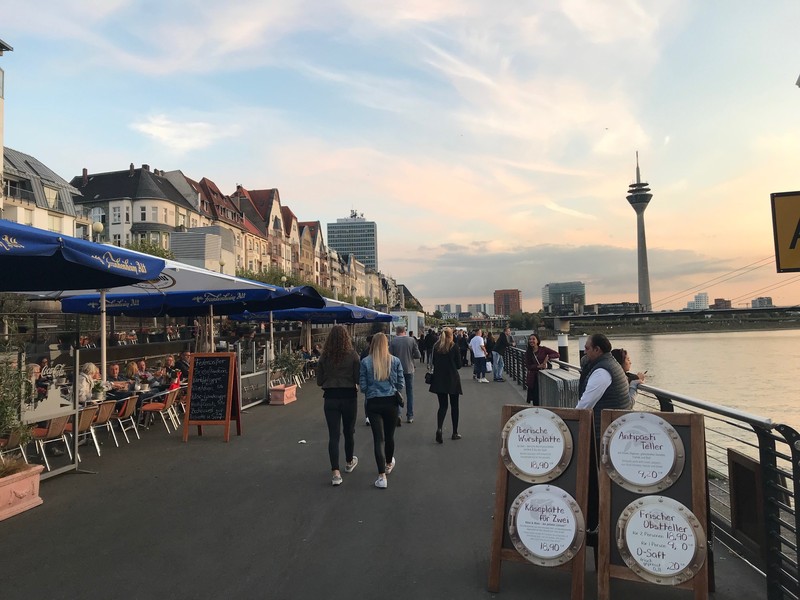 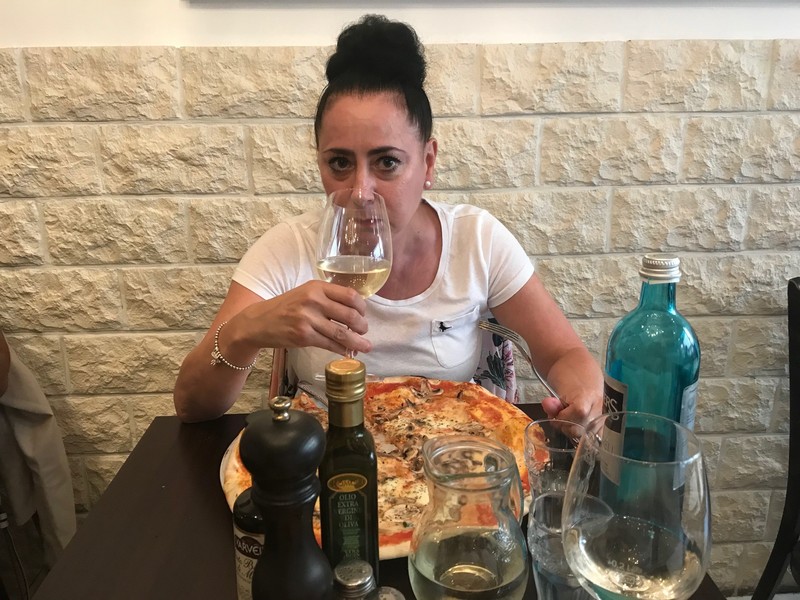 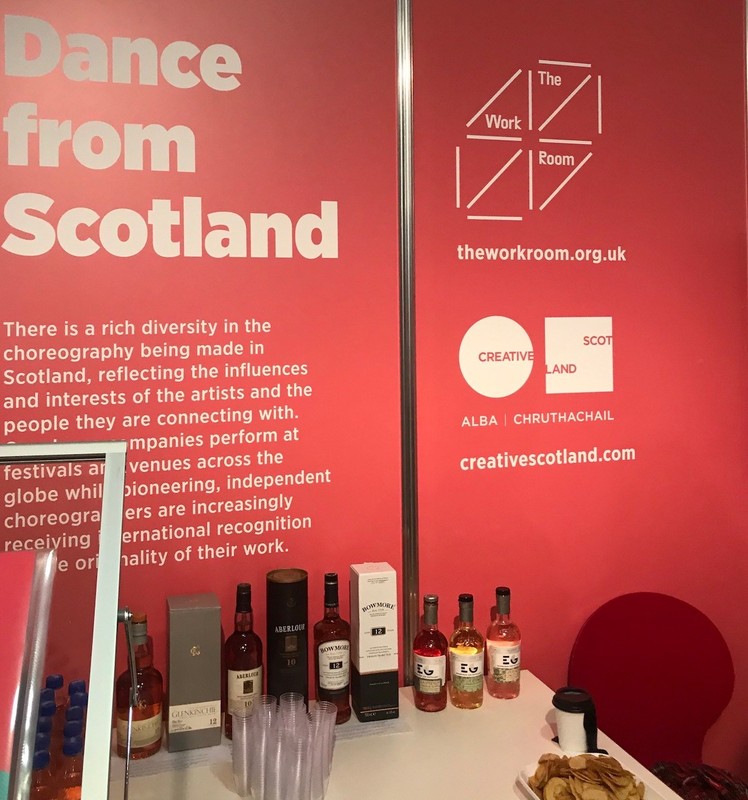 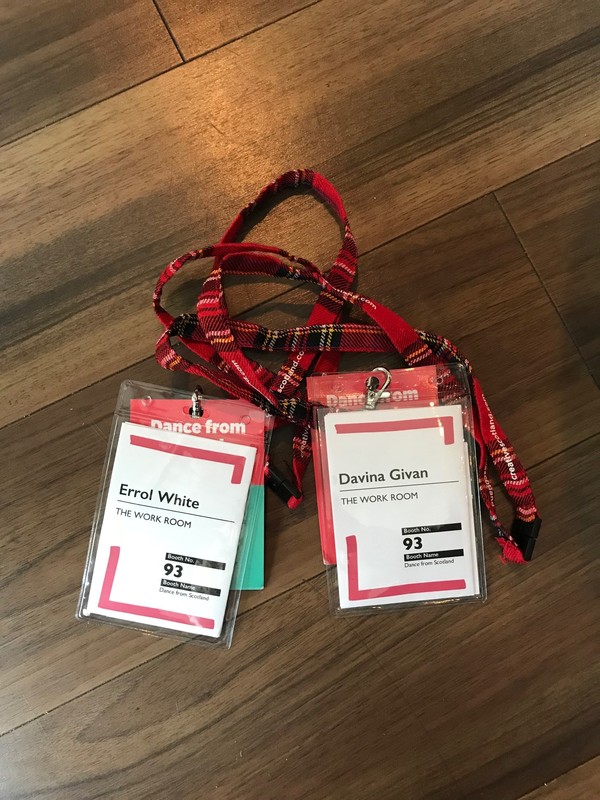