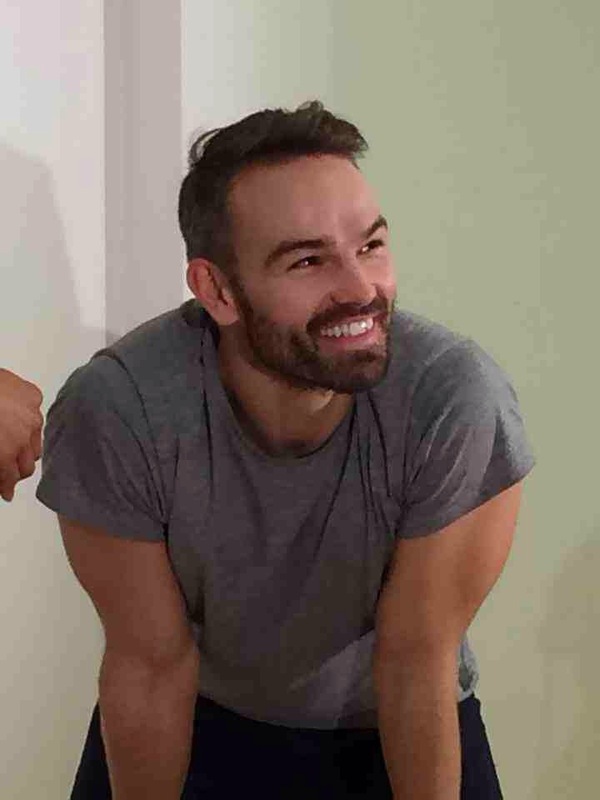 Vince has performed in more than fifty dance productions in twenty two countries across six continents since graduating from Northern School of Contemporary Dance (BPA Hons) and LABAN’s Transitions Dance Company (MA distinction). His own choreographic work has been performed in Scotland, France and China including a new production, Doushui, with the Beijing Acrobatic Troupe and Arts Space for Kids (A.S.K., China). Recently he created an intergenerational dance film, Beyond Shadows, celebrating the LGBTQ+ community and has started a collaboration with Yuk Miranda (Mozambique). Vince loves working across cultures and ages and seeing people develop across all aspects of themselves through dance. 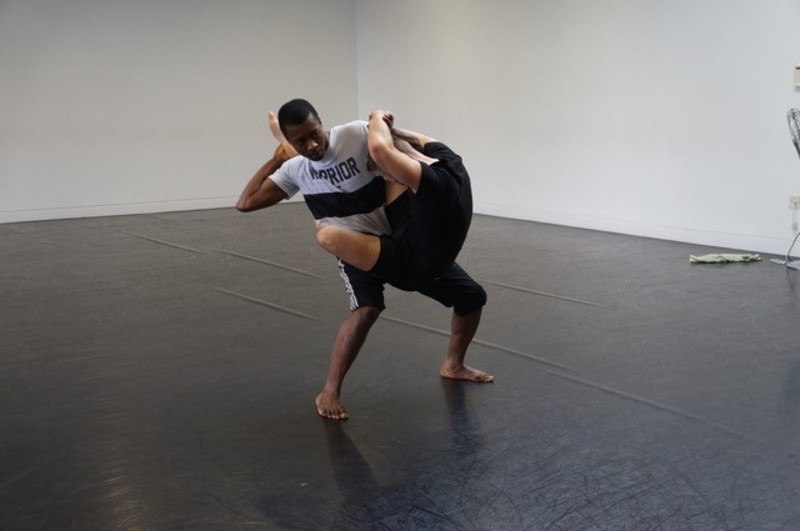