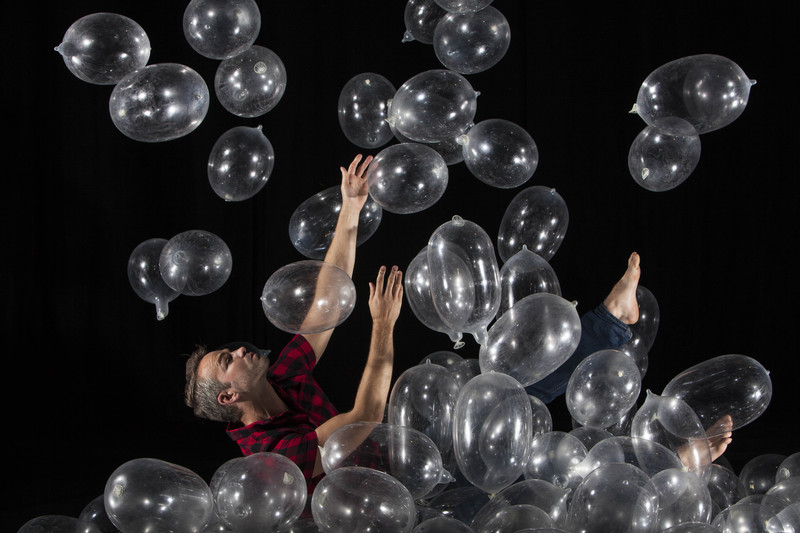 He was appointed Artist in Residence at BBC Radio 2 in June 2015 during which he created films for Children in Need and the BBC Shakespeare Festival. He was mentored by Google Cultural Institute CEO Amit Sood throughout the residency.

He has created various works that have received critical acclaim such as ‘Within This Dust’, a show about the events of 9/11 which has toured Scotland, UK and internationally to NYC, Sao Paulo and Berlin. Shaper/Caper have just taken the work to the 9/11 Memorial & Museum at the World Trade Center in NYC where it was enjoyed by sold out audiences. He worked with Scottish Ballet on their Creates programme where he was mentored by Christopher Hampson and Kerry Nicholls. He has worked as Choreographer in Residence at The Space and been mentored by Wayne McGregor during ROH’s Dancelines and American choreographers Liz Lerman and David Gordon.

He is currently developing a new show for young people exploring LGBT issues. For Shaper/Caper, he created a children's production in partnership with NHS that has now been performed to almost 56,000 children and young people across Scotland.

As a Clore Fellow (2013/14), he was mentored by Farooq Chaudhry and undertook secondments V&A Dundee and Roundhouse. He is a board member at The Barn and a FST Step Up mentor. 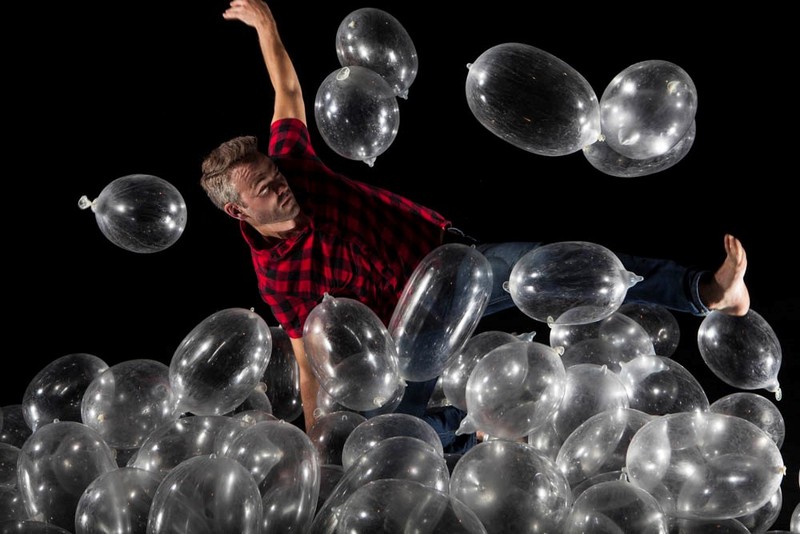