Rob is a dance artist originally from Ireland. He is currently based between both the UK and Ireland, where he makes his own ensemble work, as well as collaborative works. ​His works address themes of unconscious, unsought & unexpected behaviour. Somewhere between Contemporary Dance and Folk Theatre he is telling stories about people, how they think, move and act amongst each other.

Rob began his career with Siamsa Tíre, The National Folk Theatre of Ireland, training at both The Scottish School of Contemporary Dance and The University of Limerick. In 2012 he created his first ensemble work MEITHEAL. He has since created FREAGRA | A Blurred Expanse in 2016 and is currently creating A Glimpse of Flesh and Blood for 2017. He collaborates regularly with Irish Artist Laura Murphy and together they have created Wunderbar in 2014 and You and Me, and You in 2016.

Rob is the Choreographer for Glasgow Youth Dance Company and also works in dance for screen, creating Strange Attractors dance film with film-maker Marie Liden, as well as choreographing scenes and opening credits for the internationally acclaimed TV series Outlander. In 2010 he was assistant choreographer at the Handover Ceremony of the Commomwealth Games at New Delhi, India. 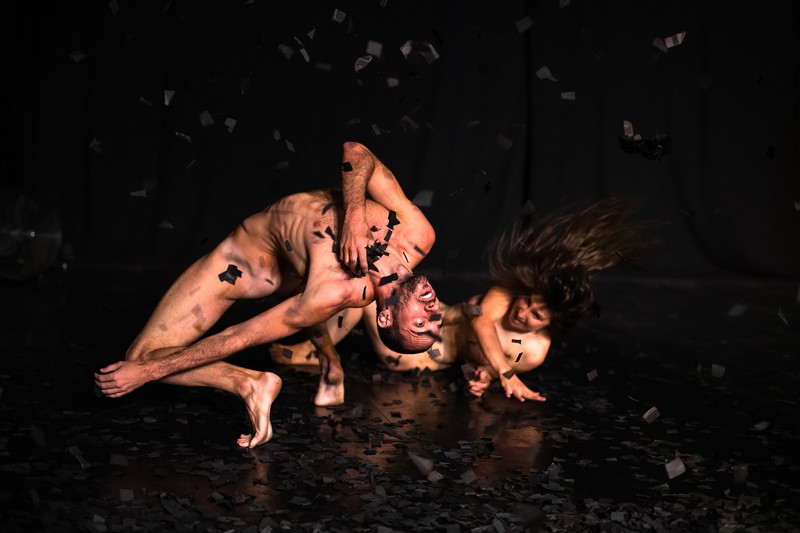 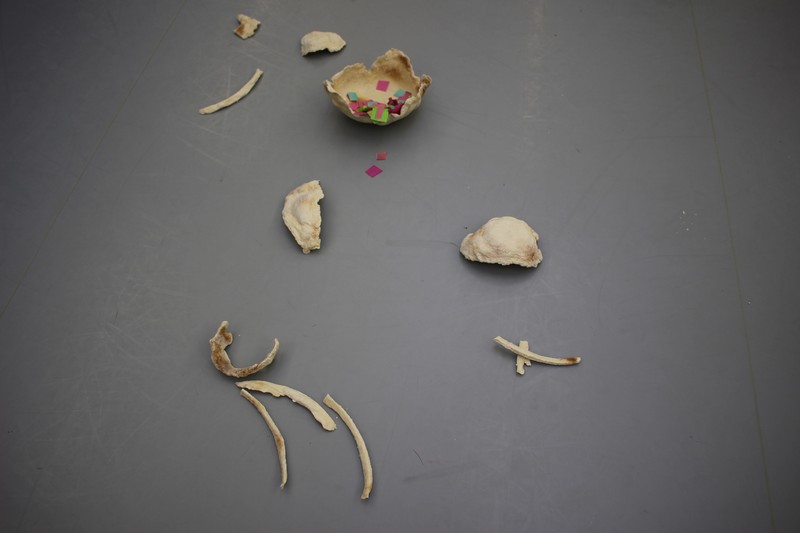 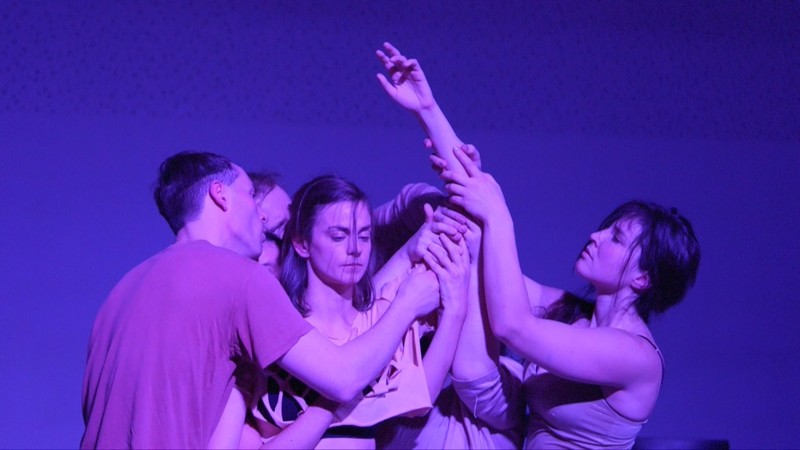 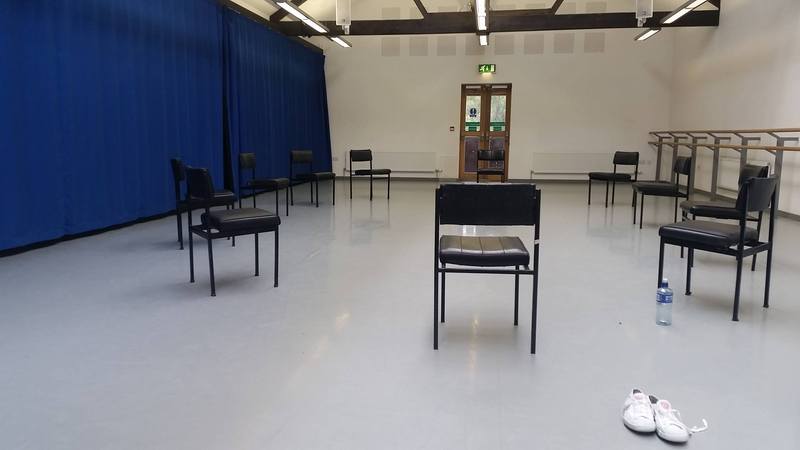 You and Me, and You