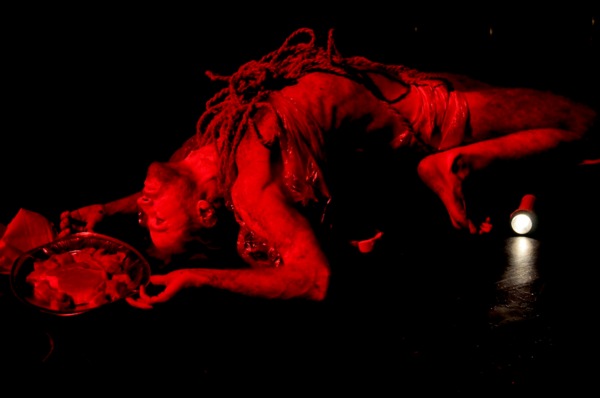 “Utterly compelling, the astonishingly talented Henry has much to say.”   - Glasgow Theatre Blog

“Henry attacks the challenge of moving with uncompromising intention with rigour.” - the Skinny

“Paul Michael Henry is a disciplined, creative and unique performer to Scotland and I have not seen his like in Europe in fact.“ – Morag Deyes (Artistic Director, Dance Base Edinburgh)

I make performances through dance, music and writing; my approach grows out of Butoh, punk rock and ritual. The themes are political, social & spiritual, dealing with love, neglect of the body, destruction of the environment and atrophy of the soul in consumerist society.

My work has been shown in many contexts over the last 7 years throughout the UK and in Italy, Sweden, Germany, the United States, France and Japan. Most of my work has been done through DIY networks. I also make recorded music and collaborate on other artists' projects. (www.paulmichaelhenry.com)

I'm Artistic Director of UNFIX Festival which is held annually in Glasgow, New York and Tokyo; it focusses on the Anthropocene, Climate Change, and the ways in which art and performance can tackle these and the related threads of monster consumer capitalism and inequality. (www.unfixfestival.com)

I teach regular dance workshops called The Dreaming Body at the Centre for Contemporary Arts. 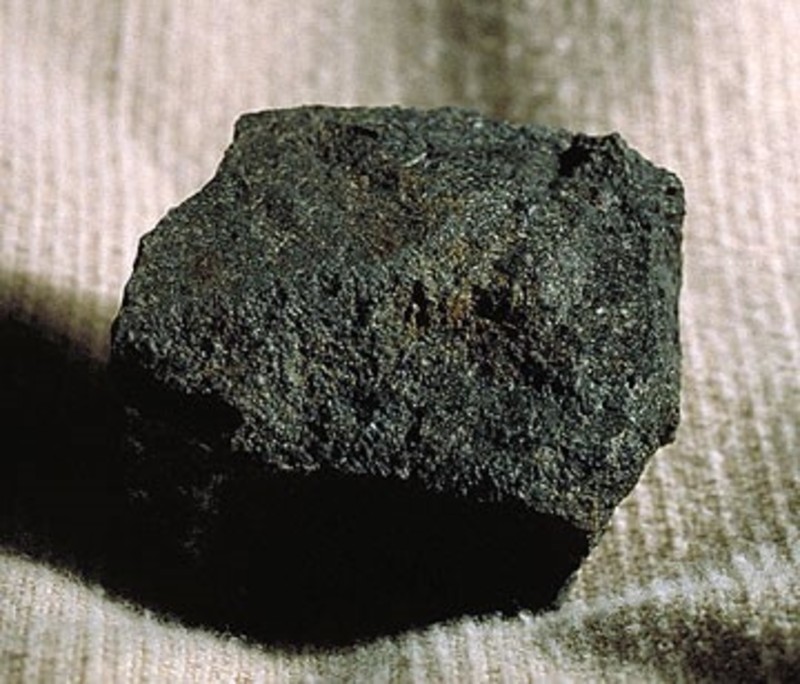 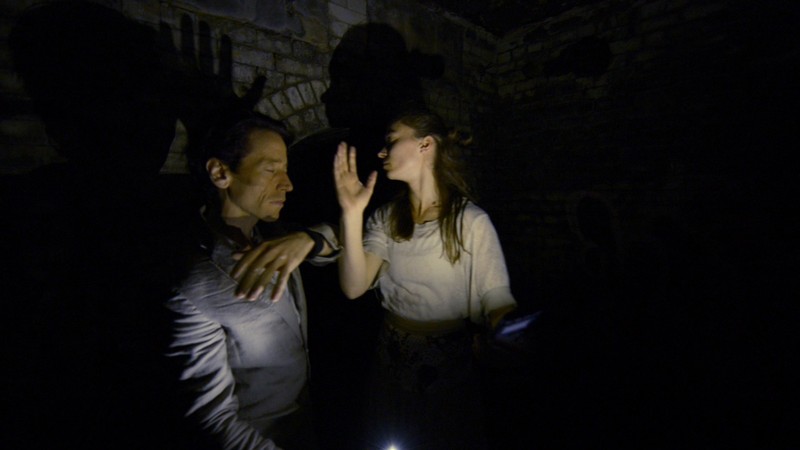 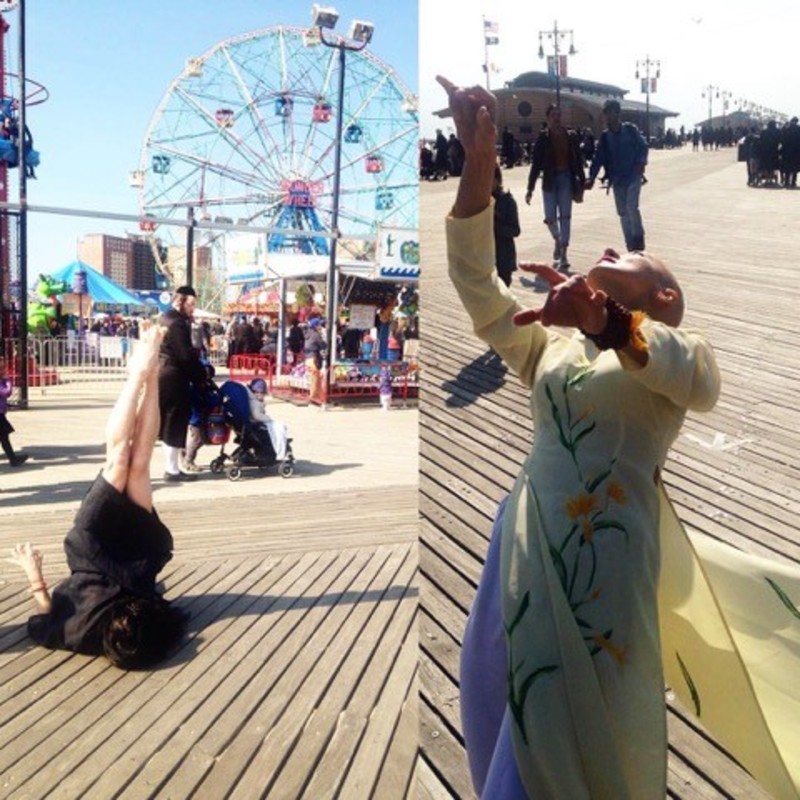 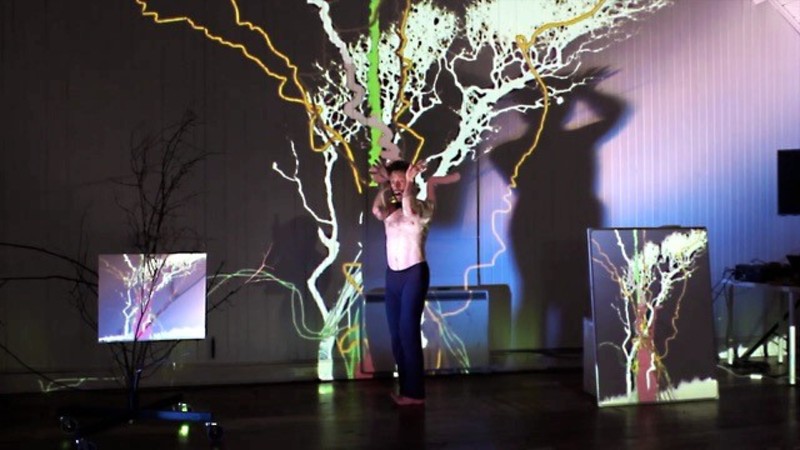 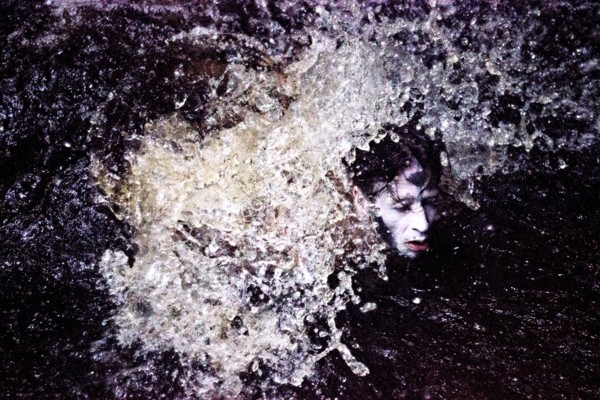