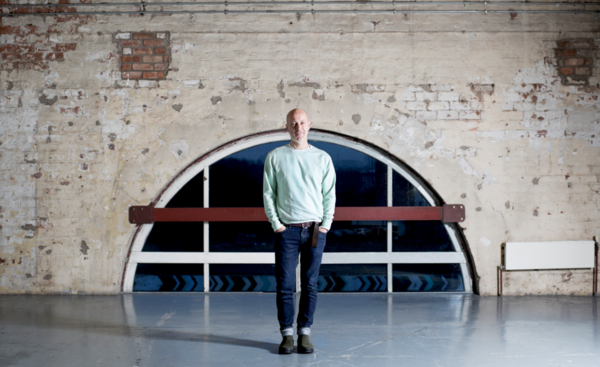 Michael is an Irish, Edinburgh-based, performer/maker. For many years he was based in London and performed in work which crossed the boundaries between dance, text-based and physical theatre and performance art. He has performed with many companies at the forefront of experimental theatre including Graeme Miller Co., The Clod Ensemble, Quarantine, Station House Opera and Gary Stevens.

During his time in London he also choreographed for various theatre productions. Since his move to Scotland almost 10 years ago he has worked for many of the small scale dance theatre companies as performer and sometimes as contributing writer. Since his first foray into making work Michael was invited to perform The Shame Chronicles in the first Pivotal at Eden Court in 2012. He co-directed ‘Sonata for a Man and a Boy,’ at the Macrobert Theatre Stirling. It won a CATS Award 2013 for Best Children’s and Young People’s Show.

Recently Michael has worked extensively with Catherine Wheels Theatre Company, who specialise in work for young audiences. In the Spring of 2017 he began development a new work ‘Angel,’ which has so far been supported by Creative Scotland, MASceneNational, Montbeliard, France, Imaginate, The Workroom,and the Tom McGrath Trust. Michael was movement consultant on How to Fix Broken Wing, for Catherine Wheels, as part of Touring in Schools Scotland. In March he starts rehearsals for Eddie and the Slumber Sisters, for Catherine Wheels, as movement director. 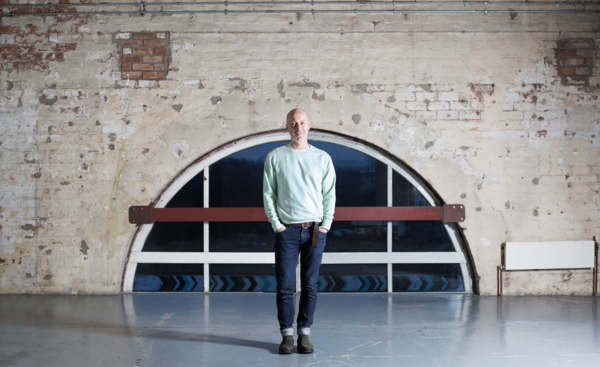 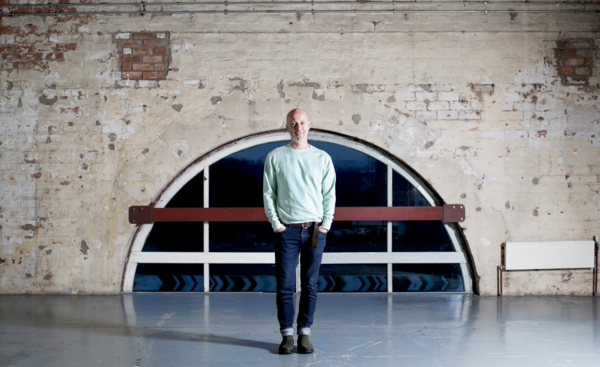