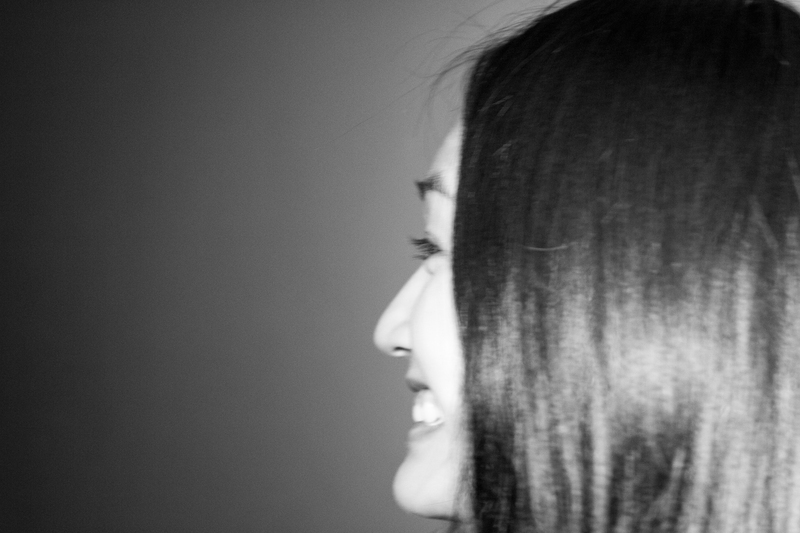 Kai-Wen Chuang, a Taiwanese independent dance artist based in Glasgow (Scotland) and Taipei (Taiwan). She works as performer, choreographer, and teacher.

As a professional dancer, she has worked with Barrowland Ballet (Scotland), Jasmin Vardimon Company (UK), and Dancecology (Taiwan).

She is an emerging choreographer who keens on creating works with multicultural and multidisciplinary artists. She had collaborated with the filmmaker Lucas Chih-Peng Kao and Aephie Huimi Chen; fine art artist Corin Sworn and I–Hsuen Chen; and music artist Luke Sutherland.

She is also interested in creating works for the children and youth people, she had received fundings to participate the delegate program in Imaginate Festival and On The Edge Festival.

Catching up with oneself, the project that she collaborates with Chih-Peng Kao has received the Megaphone Residency (2017) from the Worker’s Theatre and Dance Base Residency (2018). It also has been selected for the 2018 Hidden Door Festival dance program.

Movement in Progress the dance film, was collaborated with Chih-Peng Lucas Kao, won the Macroview TV Contest short film 2nd Prize(2016 Taiwan) and was selected as one of the four short dance films to be showcased in Motion 18. Launched by The Work Room and commissioned by The Space Arts. 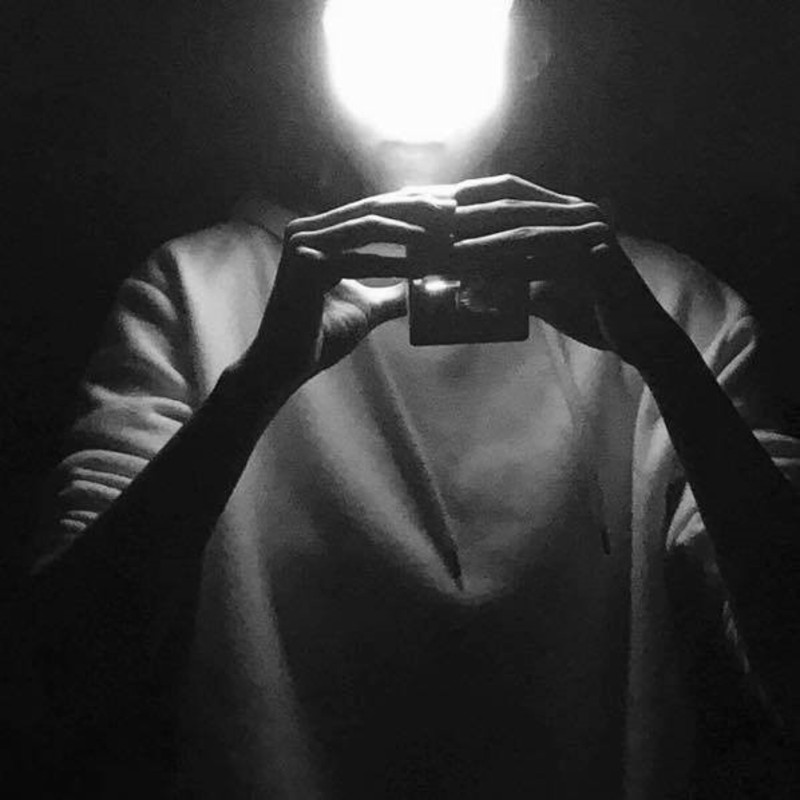 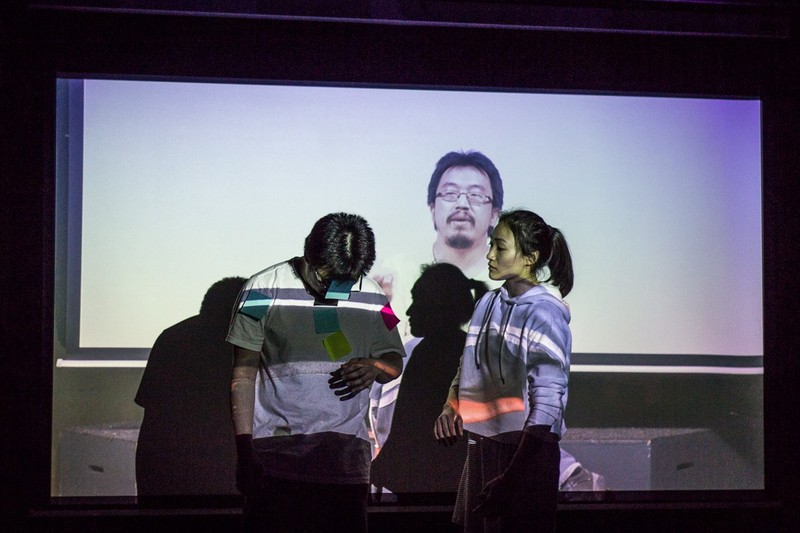