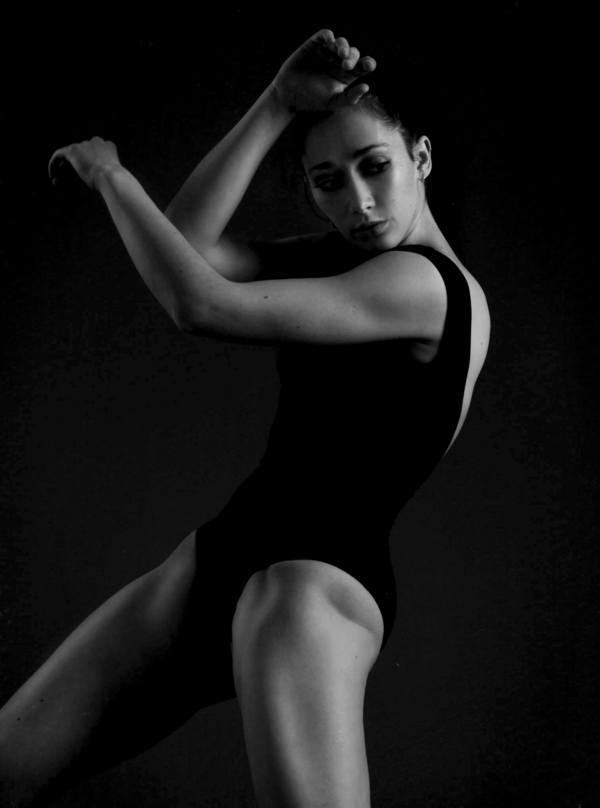 With Barrowland Ballet she created a role in Wolves and has toured Whiteout, Tiger Tale and Playful Tiger nationally and internationally. She is also featured in the company’s most recent dance film Strings alongside children with profound autism.

Choreographic commissions include: new work for In'Ballo Academia de Dança, to be premiered in Brazil in 2020; Takoha performed by The Dance School of Scotland at Glasgow Theatre Royal, 2019; and Reverie A performed by Plan B.