I am an independent choreographer currently practicing in Scotland, Wales and Bristol. Described by Dancing Times as ‘an adventurous choreographic voice’ my work often involves a meditative and sensorial tone, intricate crafting and time to tune into the movements between people, places, and things.

Interdisciplinary collaboration is at the core of my work. Projects and practices emerge by listening and responding, which facilitates an inclusive, co-authored and participatory process. I work in both rural and urban contexts, which have resulted in outdoor, gallery and site-specific installations; stage productions; film; and audio walks. Over the past twelve years I have received regular Project Funding from the Arts Council of Wales to develop and tour work and had numerous UK and International choreographic commissions. Recent collaborative projects include: ‘Conditions for possibility’ (a continuous research project funded through Creative Wales Award); ‘And all the men we saw today’ (Commissioned by Southampton university); ‘Unknown Places’ (Commissioned by Shropshire Inclusive Dance); and ‘Bodies of water’ (Part of BOW Collective).

In 2017 I completed a Masters in Choreography (with distinction) from The Place, London Contemporary Dance School. I graduated from the Northern School of Contemporary Dance in 2006, where I was awarded for ‘outstanding achievement and progression in choreographic studies’. I then went on to complete an apprentice 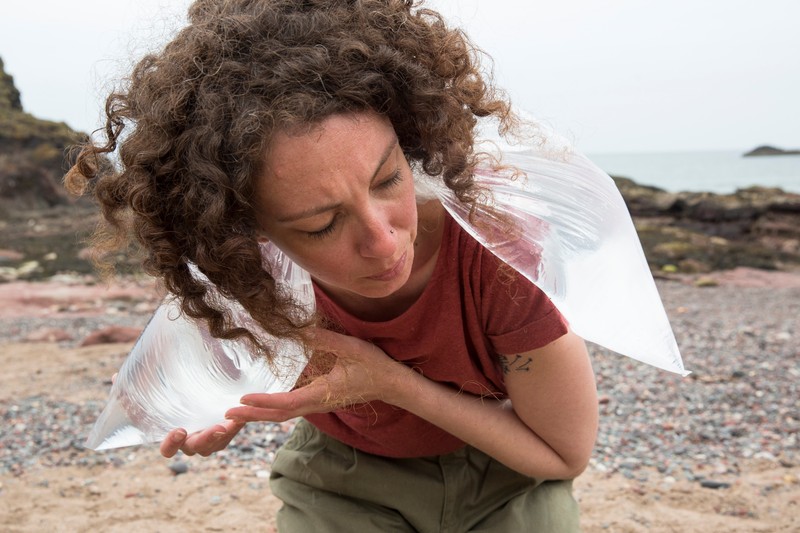