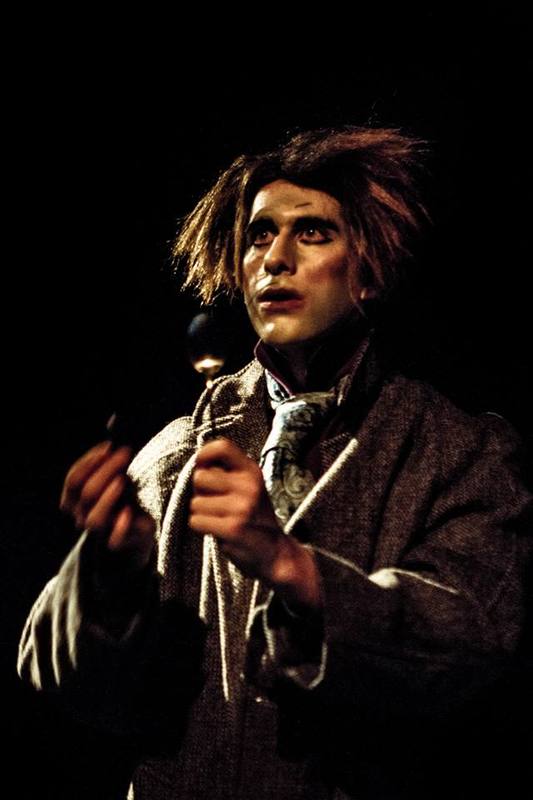 Jim is a director, movement director and performer based in Glasgow. With Lucy Ireland, he co-founded Shotput, a dance-theatre company in Glasgow. Shotput makes work about the darker corners of contemporary experience with athleticism, humour and a healthy sense of the absurd. The company's show, 'Ferguson and Barton', is loosely inspired by Hitchcock's film Vertigo and will be touring Scotland in 2021. Jim loves working across forms, including dance, theatre, opera and music theatre. Before moving to Scotland, he trained at École Lassaâd in Brussels, where he devised physical performance with an international group of actors, dancers, and circus artists. Prior to that, he co-founded the theatre ensemble, Fratellanza, in his hometown of Detroit. Jim is currently Artist in Residence at Imaginate and Lyra. As a freelancer, he's worked at Perth Theatre, Royal Conservatoire of Scotland, the Citizens, the Lyceum, Fulham Opera, Scottish Opera, Blackheath Halls Community Opera, the Viaduct Theatre (Chicago), Garsington Opera.

Shotput is actively assembling an international ensemble of performers who generate work from the body up. Jim also loves collaborating as a physical performer in the work of others. 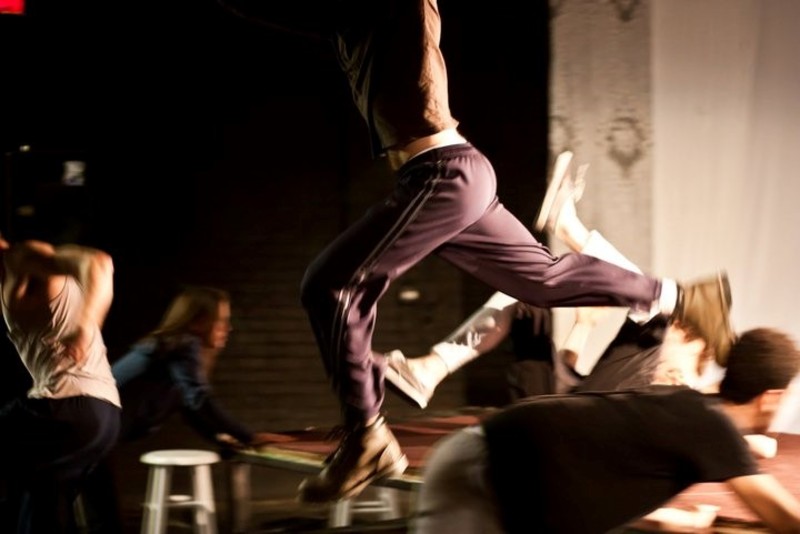