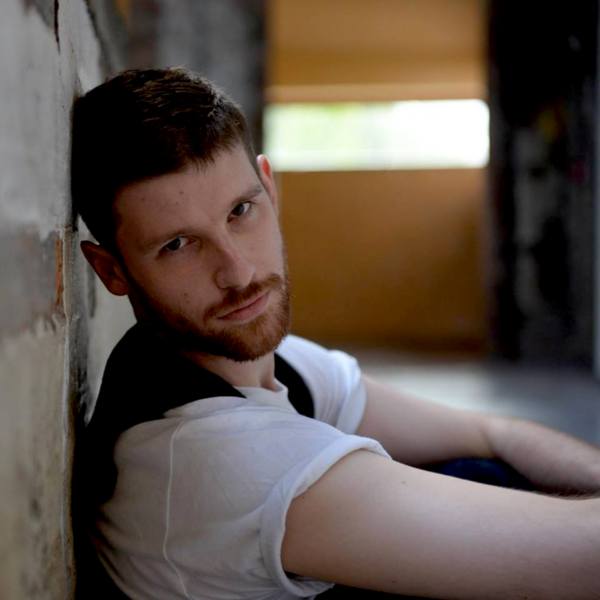 Award - winning choreographer Jack Webb is one of Scotland's leading choreographers/dancers. He has created a large body of work/research projects internationally, recently'THE END'(2016), a Tramway and BALTIC Centre for Contemporary Art co-production, 'Drawn to Drone'(2016), for Scottish Ballet, 'To Be Seen'(2017), a film with Aidan Moffat, for BBC Scotland and'Each for Other'(2018) for Maiden Voyage Dance, Belfast.

His practice explores how to transform/deconstruct/distort the body, states of being, objects, costume and surroundings. It is often influenced by the goings on in nature/society, is of an existential nature, and attempts to zoom in on the emotional and physical landscapes of the performer and audience.

His current work explores choreographic strategies that can bring people together, community, support structures, connection/disconnection, loneliness, our need for each other for well-being and survival with a focus on the shared primal pulse that beats within all of us.