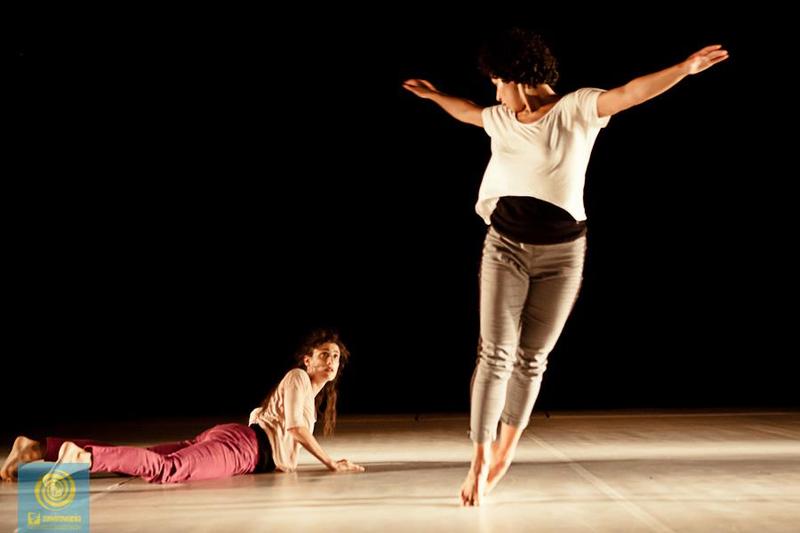 Palestinian dancer and choreographer now based in Edinburgh. She has studied linguistic and cultural mediation in Italy and in parallel continued her studies in contemporary dance. Since 2010 she took part in local and international projects with Sareyyet Ramallah Dance Company (Palestine), the Royal Flemish Theatre and Les Ballets C de la B (Belgium), Mancopy Dance Company (Denmark/Lebanon), Siljehom/Christophersen (Norway) and Candoco Dance Company (UK). Saleh has also been teaching dance, coordinating and curating artistic projects since 2010 with the Palestinian Circus School, Sareyyet Ramallah and the Ramallah Contemporary Dance Festival. In 2016 she co-founded the Ramallah Dance Summer School, which will run on a yearly basis. In 2014 she won the third prize of the Young Artist of the Year Award (YAYA) organized by A.M. Qattan Foundation in Palestine for her installation A Fidayee Son in Moscow and in 2016 she won the dance prize of Palest’In and Out Festival in Paris for the duet La Même. She is currently an Associate Artist at Dance Base in Edinburgh, UK.