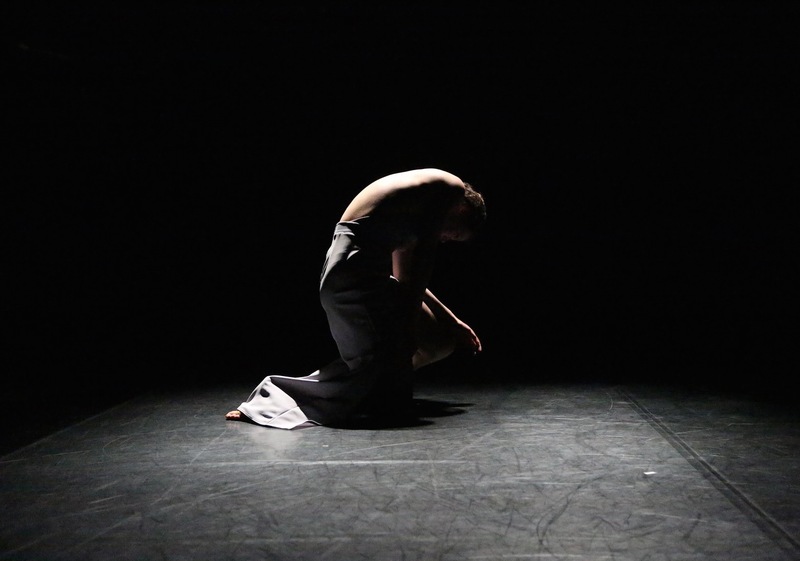 In the past years, I have developed a movement methodology called 'The Manifold Body' which forms the basis of all work I do (more details on website):

The notion of a ‘manifold body’ originally springs from an attempt to understand the body as a complex whole, striated but never entirely cut, and is thus opposed to traditional full-blown separations. In this context, Elisabeth’s longstanding interest in movement qualities and textures as well as their composition in time and space has led her to propose an experimental conceptual setup, within which certain aspects of bodily experience are named in order to provide both a framework for an improvisational practice and a language for communicating the results of this practice and to produce a set choreography.

The ‘manifold body’ is method and mythology at the same time. Generally speaking, it introduces a set of six interrelated, variable and pragmatically-conceived layers: the architectural body, or the body in and as space, relational spatiality; the imaginative body, the entire complex of our images, imaginations and associations; the resonating body, all the echoes and reverberations of the world passing through the body; the rhythmical body, the timing of the body, its temporality, but also its musicality; the transitional body, at the threshold between states, a catalyst of creativity at the moment of decision, both closing down and opening up possibilities; finally, the textural body, the body as a mult