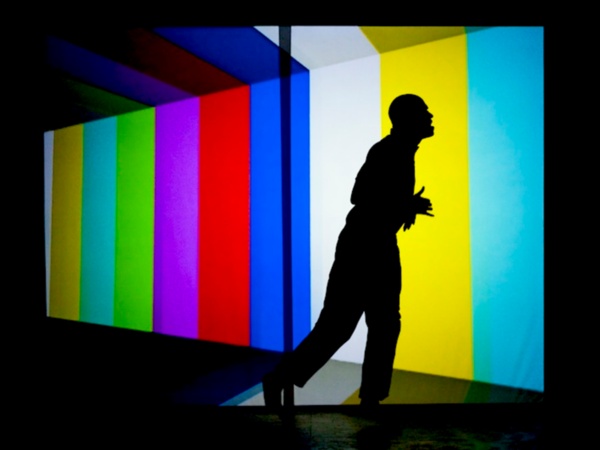 Tony Mills is a founder member of Random Aspekts B Boy crew and hails from the Orkney Isles. Since giving up veterinary surgery whites for tights, he has worked with Freshmess Dance Company, State of Emergency, Off Kilter, Iron Oxide, Curious Seed, David Hughes Dance Productions, All or Nothing, Russian physical theatre maestros, Derevo, and the international street-dance show, Blaze, which toured to Thailand, Russia, Australia, London and Taiwan. Tony is a keen ambassador for the breakdance scene in Scotland and has been involved in the production and hosting of major dance events including Castle Rocks Breakdance Championships and the Scottish leg of the national Breakin’ Convention tours from 2007 - ‘14. Tony continually creates work for his own company, Room 2 Manoeuvre, which has seen the company perform across the UK and internationally. Tony is a die hard coffee fan and has a lingering penchant for croissants.