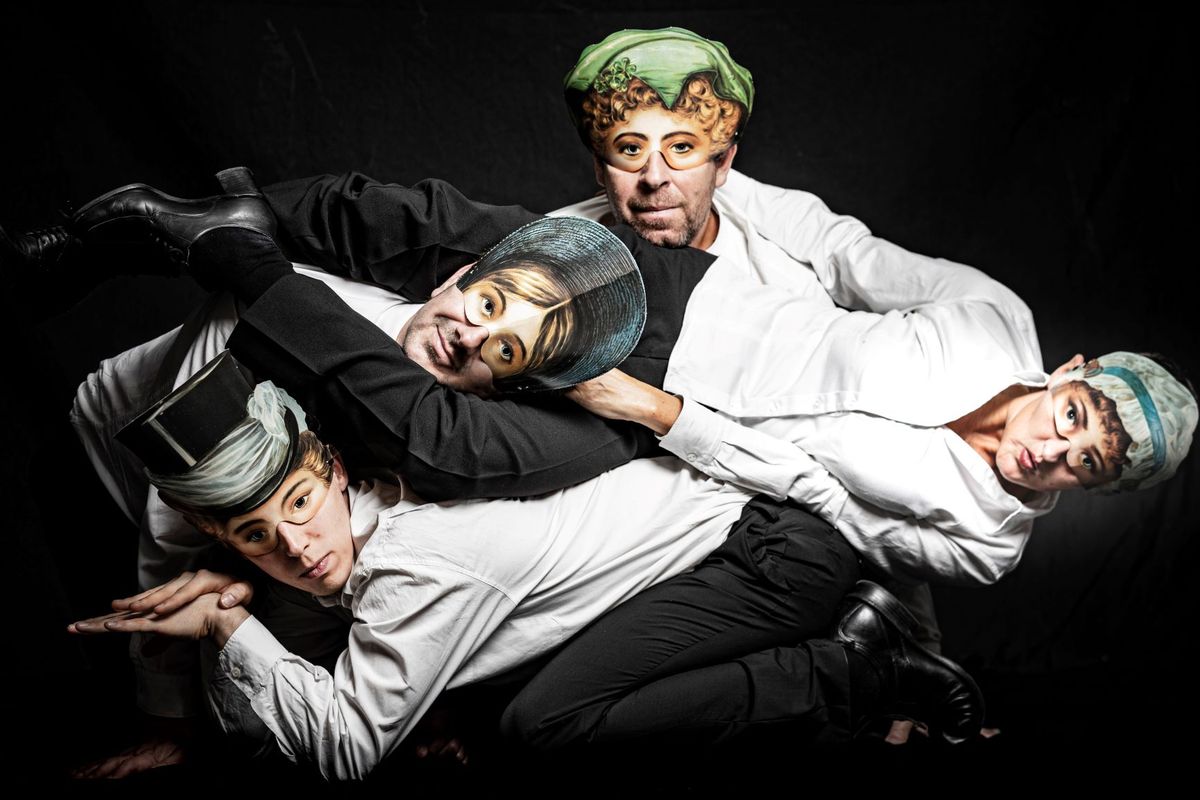 During the week rehearsing in The Work Room with her company Curtis & Co. – dance affairs on her new production Madame Bovary, it’s me too, Susanna Curtis will be offering open company class in improvisation technique on 3rd and 4th January. The class is open to professionals and advanced students, whether from a dance or drama background.

With many years of experience behind her, both on stage and in the studio, and at the same time still considering herself very much involved in the continuous learning process, Susanna  has developed a training to explore and  develop  improvisation skills in preparation for rehearsal and performance. Her work is influenced by the improvisation techniques taught by Australian teacher and performer, Andrew Morrish.

Class will begin with group exercises and movement games to develop awareness of the self, others, space, rhythm, timing, trust and reaction. Improvisation tasks, whether solo, in pairs, or as a group  will then be introduced to explore first the use of movement, then voice, and finally the combination of the two. Further exercises will provide the opportunity  to incorporate other elements of improvisation technique e.g- repeat, recall, response, magnification, reduction, stillness and silence. Observation and feedback time are an integral part of the class.

Class is FREE and there is no need to book just turn up on the day.

Susanna Curtis, Curtis & Co. – dance affairs and Madame Bovary, its me too

Susanna Curtis works as a freelance choreographer, director, performer, teacher and hospital clown. She was born in London, brought up in Glasgow, and has been living and working in Germany for over thirty years. She is the artistic director of Curtis & Co. – dance affairs, a dance theatre company, based in Nuremberg. Her works are coproduced by Tafelhalle Nuremberg and Madame Bovary, it’s me too will be premiered there on 30th January, 2020. When the company comes to The Work Room they will be in the middle of the rehearsal process, having three weeks of work behind them.

Madame Bovary, its me too - dance theatre inspired by Gustave Flaubert‘ s classic novel Madame Bovary, regarded as scandulous at it’s publication in 1856, as it dealt candidly with the themes of female adultery, overt self-presentation, desire, longing and suicide within a prude, small-minded, bourgeoise setting.

Two women and three men examine their own behaviour  within this framework. In a modern world defined by political correctness, social media, gender fluidity and #MeToo have the boundaries changed, must the tabus and the no-gos be newly defined?

As Flaubert said: „A little bit of Bovary can be found in every one of us“